Guard my vote
HOW IT WORKS
Voter Resources
Education

Guard my vote
GUARD MY VOTE 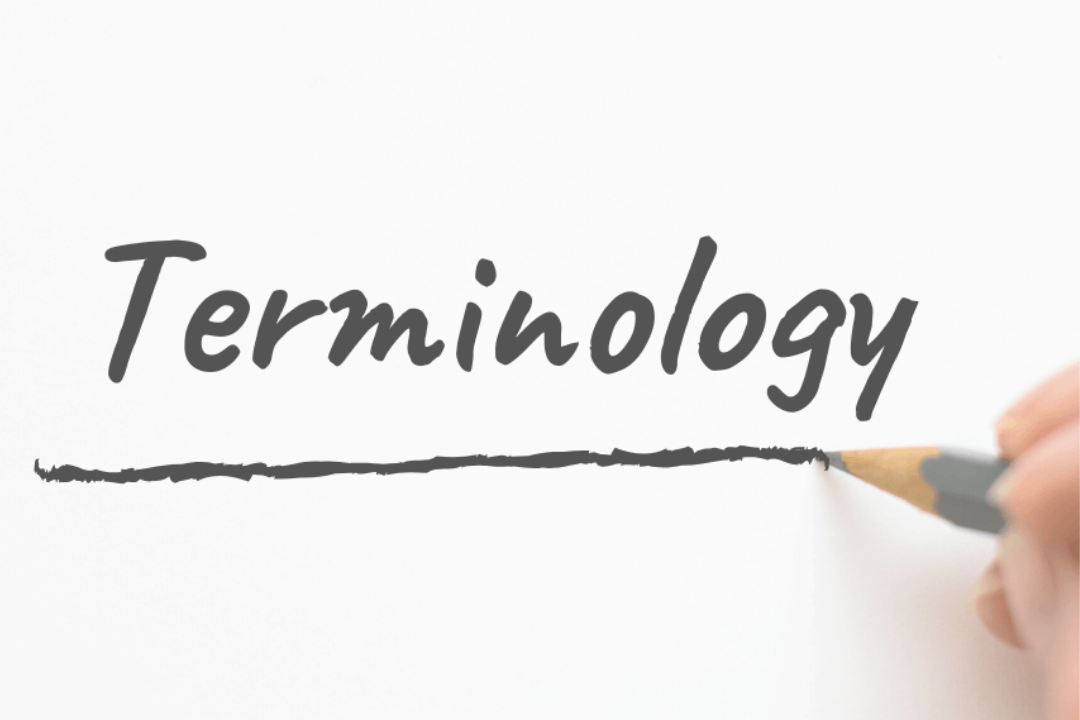 Keep this handy when doing your research on important voting initiatives and when preparing to head to the polls.

Absentee Ballot: Voting that does not happen in person on Election Day but instead occurs another way (generally by mail). All states allow for some form of absentee/mail-in balloting. Some states require voters to provide a valid excuse to vote absentee/by mail, while others allow any eligible voter to cast an absentee/mail-in ballot. Source: http://www.ncsl.org/research/elections-and-campaigns/absentee-and-early-voting.aspx

Ballot Drop Box: A drop box is a secure, locked structure operated by election officials where voters may deliver their ballots from the time they receive them in the mail up to the time polls close on Election Day. Source: U.S. Election Assistance Commission

Electoral Roll (Voter Rolls): A list of persons who are eligible to vote in a particular electoral district and who are registered to vote, if required in a particular jurisdiction. Source: Wikipedia

Gerrymandering: The term gerrymandering refers to the practice of drawing electoral district lines to favor one political party,individual, or constituency over another. Source: Encyclopædia Britannica, "Gerrymandering," November 4, 2014

Mail-in Ballot Election: An election that is conducted solely through the use of mail-in-only ballots. Source: Google

Polling Place: A building where voting takes place during an election, typically one that normally has another function, such as a school. Source: Google

Social Impact Software: Free software designed to improve the quality of life by helping its users document a) infringements on protected citizen and/or human rights and b) unmet governmental requirements for the equitable treatment of people/planet/property. You know, like GMV!

Voter Caging: A tactic that specifically refers to times when a political party or another partisan organization sends registered mail to addresses of registered voters that they have identified as likely to be unfriendly to their candidate. All mail that is returned as undeliverable is placed on what is called a "caging list." The group that sent the mail then systematically uses this list to challenge the registration or right to vote of those names on it, on the grounds that if the voters were unreachable at the address listed on his or her voter registration, then their registration is fraudulent, and they should not be allowed to vote. Source: Ballotopedia

Voter Health: A healthy voter has, as required by the State where they vote; a valid, current form of State identification, a valid ballot, and casts a vote pursuant to the state deadlines.

Voter Identification: As determined by individual States where a voter resides, there may be laws that require voters to present some form of identification at the polls. Always check your state’s rules to determine what is required for you.

Voter Intimidation: To intimidate, threaten, [or] coerce … any other person for the purpose of interfering with the right of [that] other person to vote or to vote as they may choose. Source: ACLU

Voter Purging: The legal or erroneous removal of citizens from voter rolls to ensure that voter rolls are dependable, accurate, and up-to-date. Precise and carefully conducted purges can remove duplicate names and people who have moved, died, or are otherwise ineligible. Source: Ballotopedia

Voter Registration Requirements: Please check with your Secretary of State or local Board of Elections to determine what the requirements and rules are for registering to vote. The rules may include requirements related to age, criminal history or status, time before or after an election, or valid forms of identification among other things. Do not make the assumption that the rules have not changed since the last time that you may have voted. Some states allow for same-day registration on the day you cast your ballot, some do not. Some states require that all registration occurs in advance of the day you cast your ballot. Am I registered to vote?

Voter Suppression: A strategy used to influence the outcome of an election by discouraging or preventing specific groups of people from voting. It is distinguished from political campaigning in that campaigning attempts to change likely voting behavior by changing the opinions of potential voters through persuasion and organization, activating otherwise inactive voters, or registering new supporters. Voter suppression, instead,attempts to reduce the number of voters who might vote against a candidate or proposition. Source: Wikipedia

Get your GMV Swag

SHOP GMV
Thank you! Your submission has been received!
Oops! Something went wrong while submitting the form.